Matthew Human is an international touring musician, actor, producer, recording artist, and a prolific songwriter based between Ashland, OR and Nashville, TN.

Born in Utica, NY, Matthew Human and his family also put down roots near Akron, OH, and Nashville. He studied Anthropology and Event Production at Kent State University, dropping out in 2002 to record his first album ‘Rainshadow.’ Inspired by the world events following the September 11 bombing and aided by a spiritual calling to study farming and ultimately pursue a full-time career in music, Human moved his base to the Mendocino Coast of Northern California in 2002. There he formed the first incarnation of his band The Human Revolution. Human and his rotating band of musicians would tour all over the United States performing their original country-rock dance music, eventually becoming one of the best-loved acts on the West Coast festival circuit. In 2006 Human released his award-winning pro-hemp music video “Tree of Life” which went viral and led to a role in a 2010 movie on the subject as well as the 2006 American Marijuana Music Award for “Best Music Video.” In 2009 Matthew Human and The Human Revolution had the honor of opening for Willie Nelson’s labor day show in Piercy, CA. As a longtime advocate for healthy food and consumer rights, Human would go on to lead three US-based tours in support of GMO labeling initiatives, including 2011’s GMO Right 2 Know March, a 315 mile political march from Brooklyn, NY to Washington, DC. The consumer health motivated march made its way down the eastern seaboard, briefly joining the ‘Occupy’ camps popping up in the various cities, and culminated in a high-profile concert outside the White House on International Food Day that year. Matthew Human is recognized as the Global Music Ambassador of Food For Life Global, the world’s largest vegetarian food relief program which serves over 2 million free hot meals daily. In 2012 Human self-produced his 7’th album ‘Small Town’, which was among the first ever completely crowdfunded albums on Kickstarter, raising $20k of grassroots funding from his fans and network, which featured a song dedicated to the service organization.

Following the death of his father in the winter of 2012, Matthew was introduced to veteran entertainment industry powerhouse Eddie Wenrick who took the troubadour under his wing and led him back to his roots in Nashville, TN where he produced his latest full album project ‘ 19 in 69,’ featuring a more polished and commercial world-pop-country sound. Human released an EP and a couple singles from the project in 2017, one of which received generous airplay on a variety of country music television programs. The video for “Shoes Under My Bed” was aired on over 27 networks including The Country Channel (Zuus Country), Heartland TV, and Country Fix, reaching over 100 Million households in the US alone. Internationally the video also aired in Ireland, UK, Europe, Australia, and New Zealand. Human’s latest project is a country reggae-vibed single of the Warren Brothers penned tune “Love A Lot.”

Always one to ride the cutting edge of technology, Matthew Human released a 360 VR music video called “Don’t Have You” filmed on his farm in Costa Rica in 2017. Matthew Human was also an early adopter of the Patreon platform, a direct fan to artist subscription service where he currently has over 50 patrons supporting him monthly. Human regularly performs free online concerts for his enthusiastic fans on Facebook Live promoting his Patreon and accepting tips through an online tip jar.

Beyond the music, Matthew Human is also a self-described foodie, a chef, a yogi, and fruit farmer who enjoys spending time on his off-the-grid community farm in Costa Rica where he also produces private events and retreats and is developing a permaculture inspired retreat center. In 2015 Human launched his self-produced and edited IPhone-filmed cooking show called ’The Clean Food Cooking Show’ on his Youtube channel. The singer also enjoys acting, building community, supporting organic farmers, and helping other young musicians find a foothold in the constantly changing world of the music business. 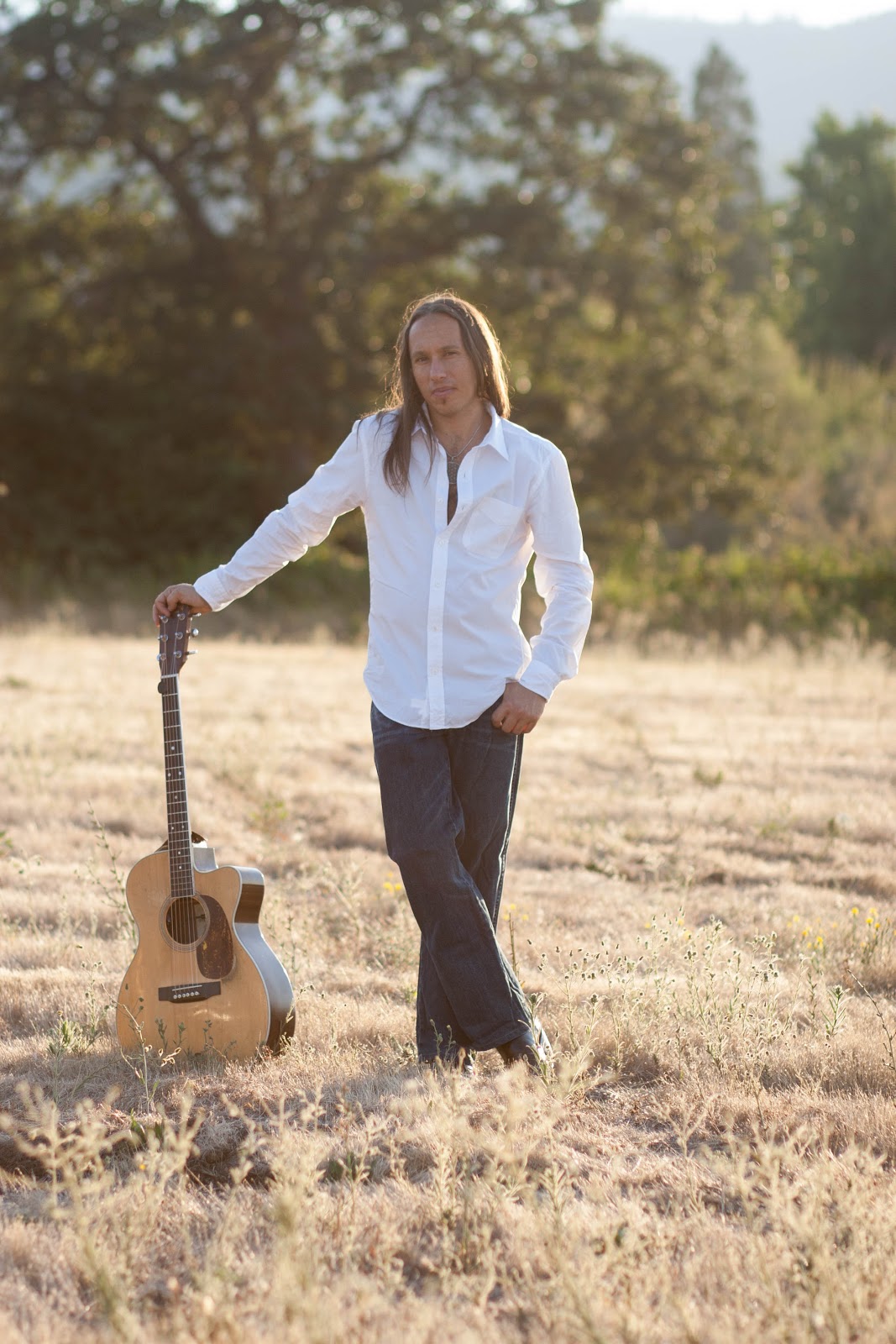 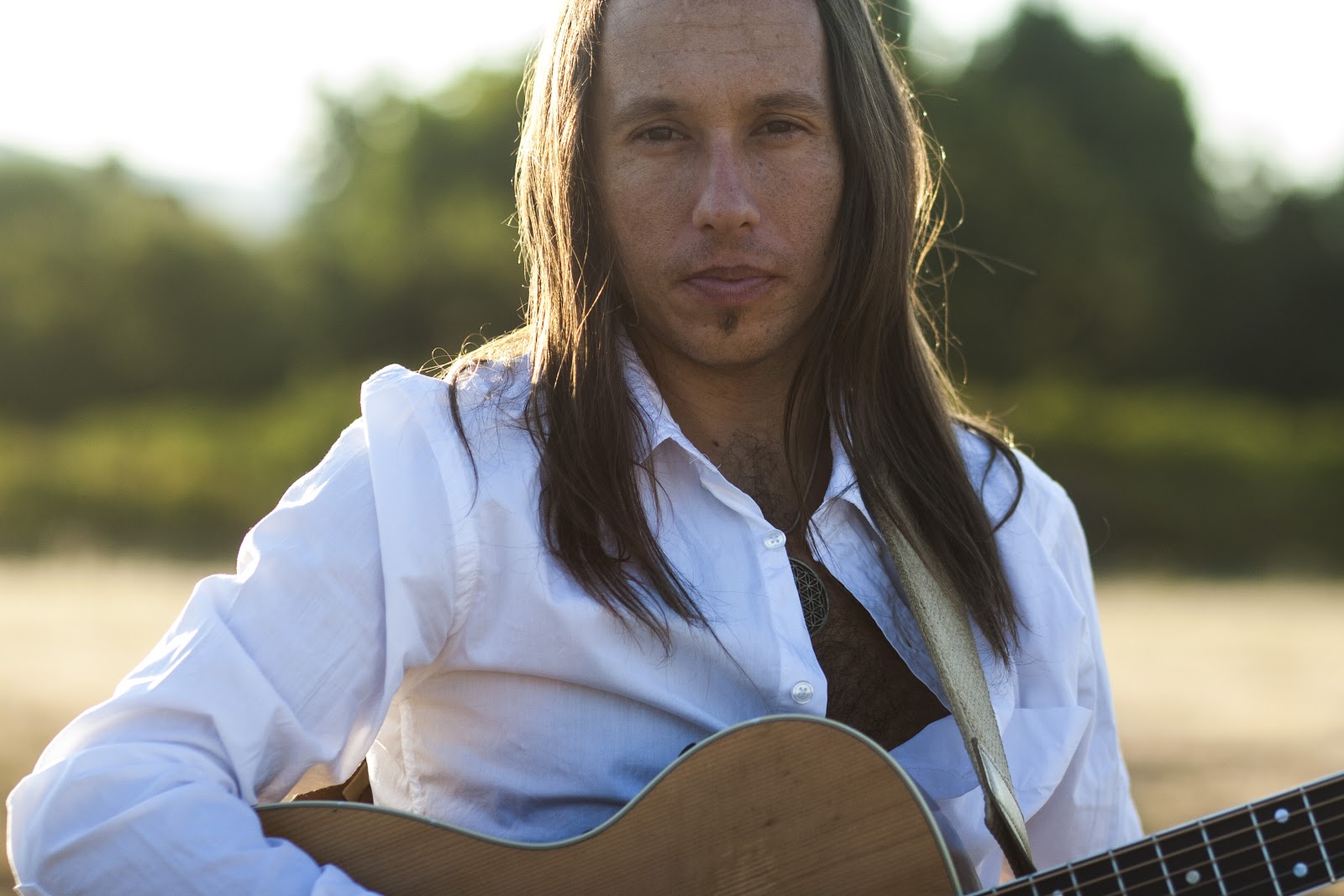 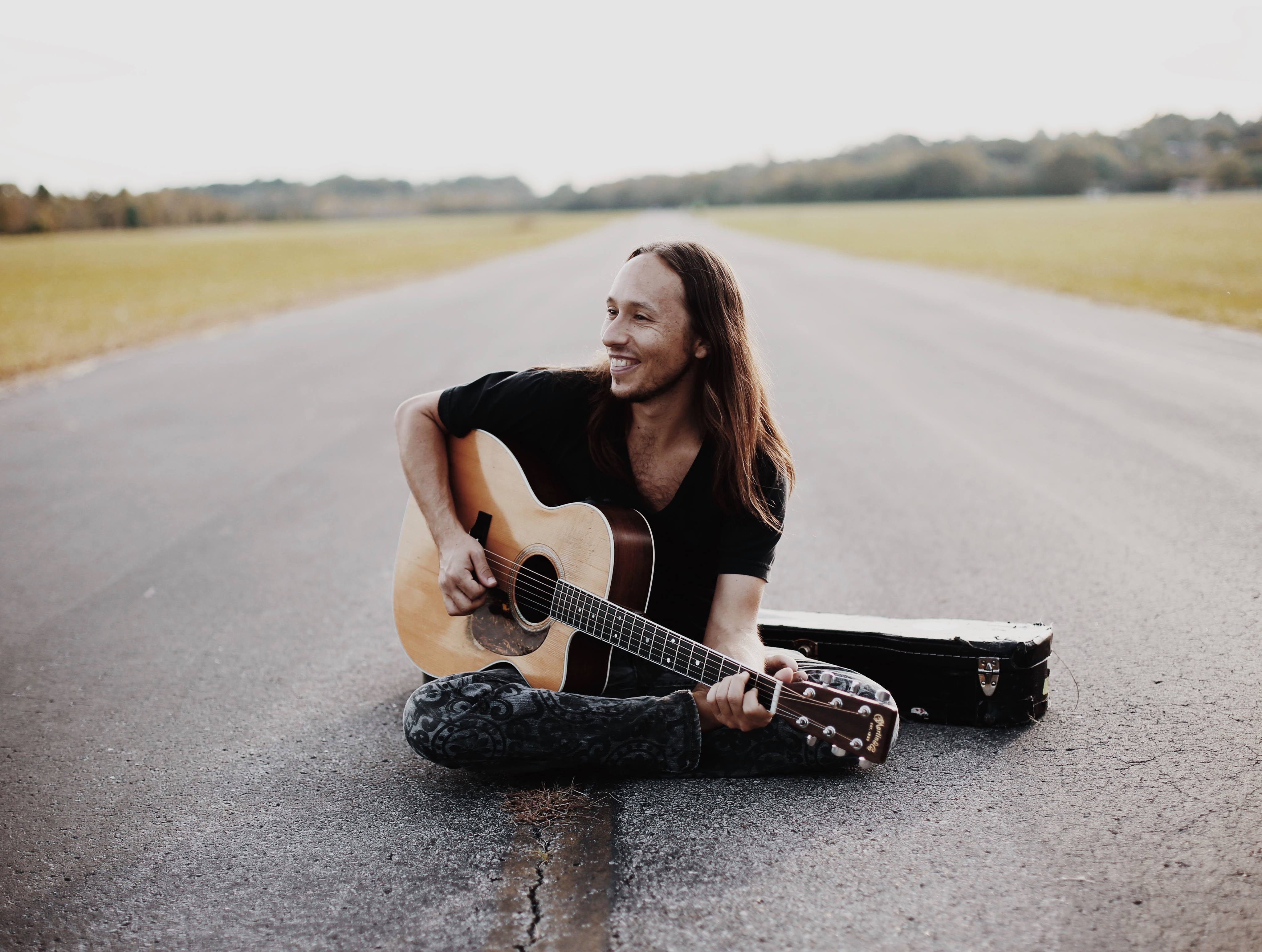